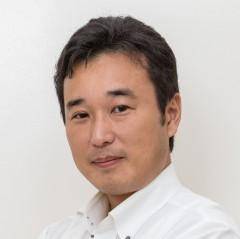 "DELIGHT started by chance. By chance,

I met an older alumnus from my university’s tennis club, who worked at a television station, for the first time in several years, through work. We asked each other if we still played tennis. That was just before summer of 1999.

Afterward, we started talking about how it would be nice if there was a website where people could look for opponents, get in touch with long lost friends, and make new friends on-line. After that, the discussion expanded to “not just tennis, and not just within Japan, but all kinds of opportunities,” with the thought that this could be an ambitious and interesting business idea."
Founder & President: Hiroyuki ANNO

Read Memo of 20 Years After Starting a Business

"We all know many circumstances around us has changed by COVID-19.
We are happy to talk with people if we can support them by our professional skills we got from sports industry."